The spate of highly publicized rape cases lately (and the disgusting victim-blaming that has proliferated) makes me so angry. I know our rape culture is hardly news, but I am sickened and disgusted that so many people still think a girl is “asking for it” if she gets drunk, etc. In every one of these situations I wish the blame-throwers could step back and look at the facts through a different lens: What if this girl were their sister or daughter? What if terrible things happened to the football players if they happened to get too drunk one night? Would the language be the same?

As the mother of a son I want to help raise a generation of men who understand that women can’t prevent rape. We can be scared, careful, and defensive. We can dress ourselves to hide, we can decide not to drink, we can censor ourselves in a million ways, but it’s the boys and men who have to stop it. Only men can prevent rape, and it’s very simple: JUST DON’T RAPE ANYONE.

There you go! Respect women. Internalize that sex is something that is shared, not done to someone. Understand that only “yes” means yes; that blacking out at a party does not constitute consent (or indicate that she “deserves” it). (That phrase, incidentally, points out that what is being discussed here is violence & punishment; not sex.)

I posted a handy cheat-sheet on twitter earlier. This is common sense stuff but somehow things have gone haywire. If she didn’t say yes, you can’t do it. End of story. Stop. 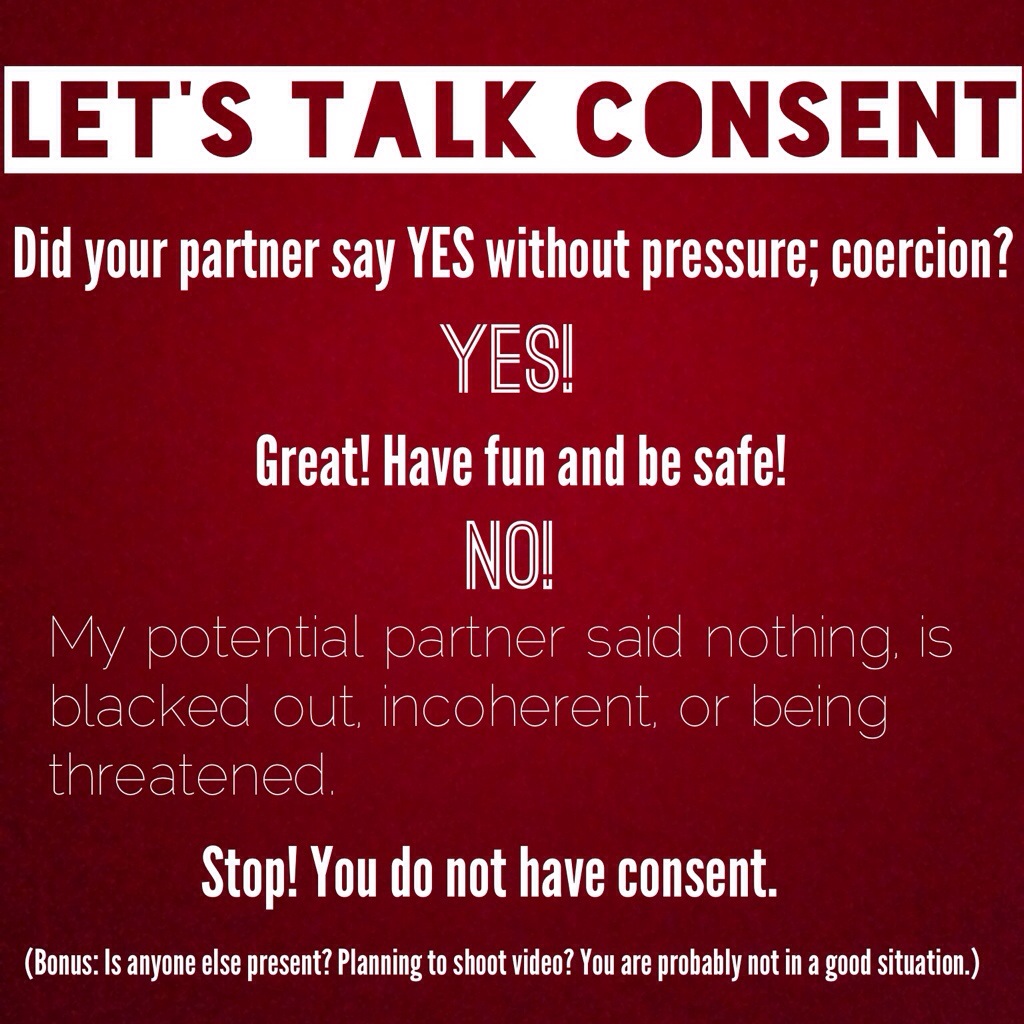